Overwhelmed by our Disneyland experience that we want to come back again, but I guess that would be for the next HK visit. On our 3rd day, we went to another popular attraction in Hong Kong – Ocean Park. It is similar to Disneyland and has been flocked by foreign and local visitors, but unlike Disneyland, Ocean Park features more thrilling rides, wildlife education, and tour. We were amazed by the different water species, pandas, dolphins and sea lion shows. We might not be able to experience the Ngong Ping cable car transit, but we were still able to experience cable car ride here when we head over to the portion of the theme park called “The Summit.” 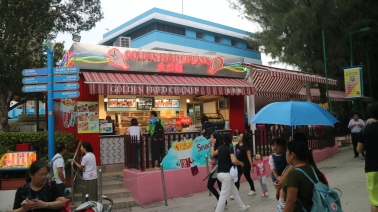 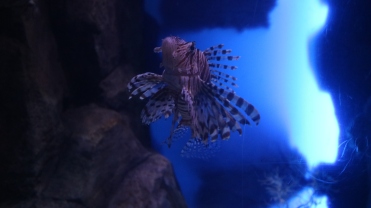 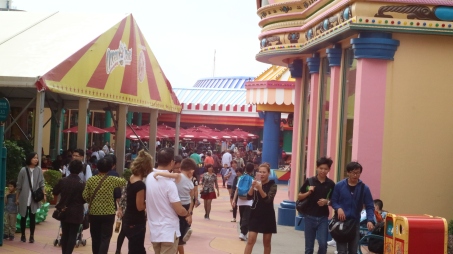 Iris booked a voucher via Klook; the voucher inclusion was one-way transfer, admission, and meal coupon. Most of the activities we had were book via Klook; Klook is a one-stop shop travel voucher site where you can get a discounted price on events for that particular country. Klook has an offer in most major countries and cities in Asia, Australia, as well as the Middle East and Africa.

Exhausted on our Disneyland adventure the day before that we got so lazy in strolling Ocean Park. The 2 girls were in trauma for the rides and I had a headache due to my astigmatism. Despite the “laziness” we still tried to enjoy ourselves on the attractions. The first attraction that we went was the Grand Aquarium where we get a chance to get close to the 5,000 fishes from over 400 species. We enjoyed strolling in the Reef Tunnel and Panoramic Ocean Gallery. 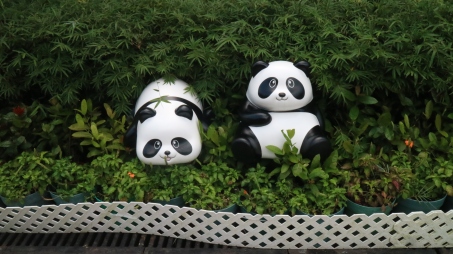 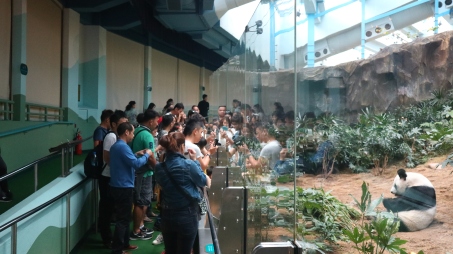 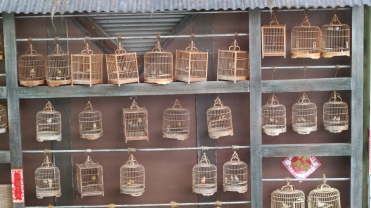 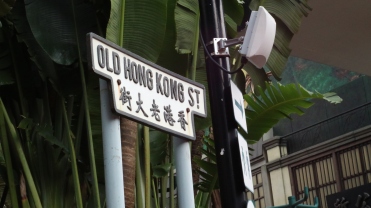 Offers an immersive experience of culture, history, and delicacies of Hong Kong between the 1950s and the 1970s. It features a replica of Edinburgh Place Ferry Pier’s clock tower and its signature toll, a manually retrofitted heritage tramcar and rows of tong lau-style apartment buildings. Visitors can also try more than 70 types of local street food and beverage that evoke the flavor of old Hong Kong. The area also provides a wide array of classic booth games. (Source: https://en.wikipedia.org/wiki/Ocean_Park_Hong_Kong)

A small train that takes young visitors through a mini forest to meet clowns playing accordions, cellos, and violins. During that time we were not able to visit it since it’s close for renovation. 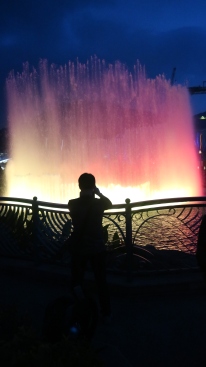 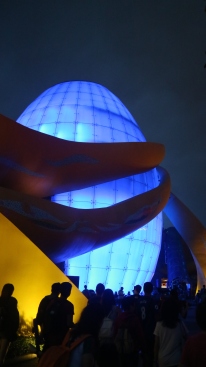 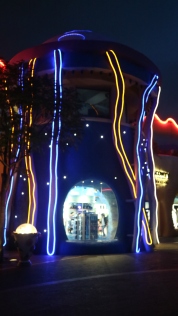 In front of the Grand Aquarium in Aqua City, the Lagoon hosts Symbio!, a night time show that features the world’s first and only 360° water screen. The show also features lighting, fireworks and sound effects, set against a soundtrack. It illustrates the symbiotic relationship between humans and nature through the story of two dragons.

Located in Whiskers Harbour, Whiskers Theatre features two shows, “Sea Lion Fun Time” and “Whiskers and Friends”. The former explores a day in the life of the Park’s sea lions, while the latter is a variety show starring the Park’s mascots. The last item we’ve been

Transportation within the park

Ocean Park features a 1.5-kilometre (0.93 mi) long cable car system connecting the Waterfront and the Summit with an eight-minute journey, with views of the South China Sea. It has a capacity of 4,000 passengers per hour with 252 cable cars on two pairs of ropeways. Each car can hold six passengers. 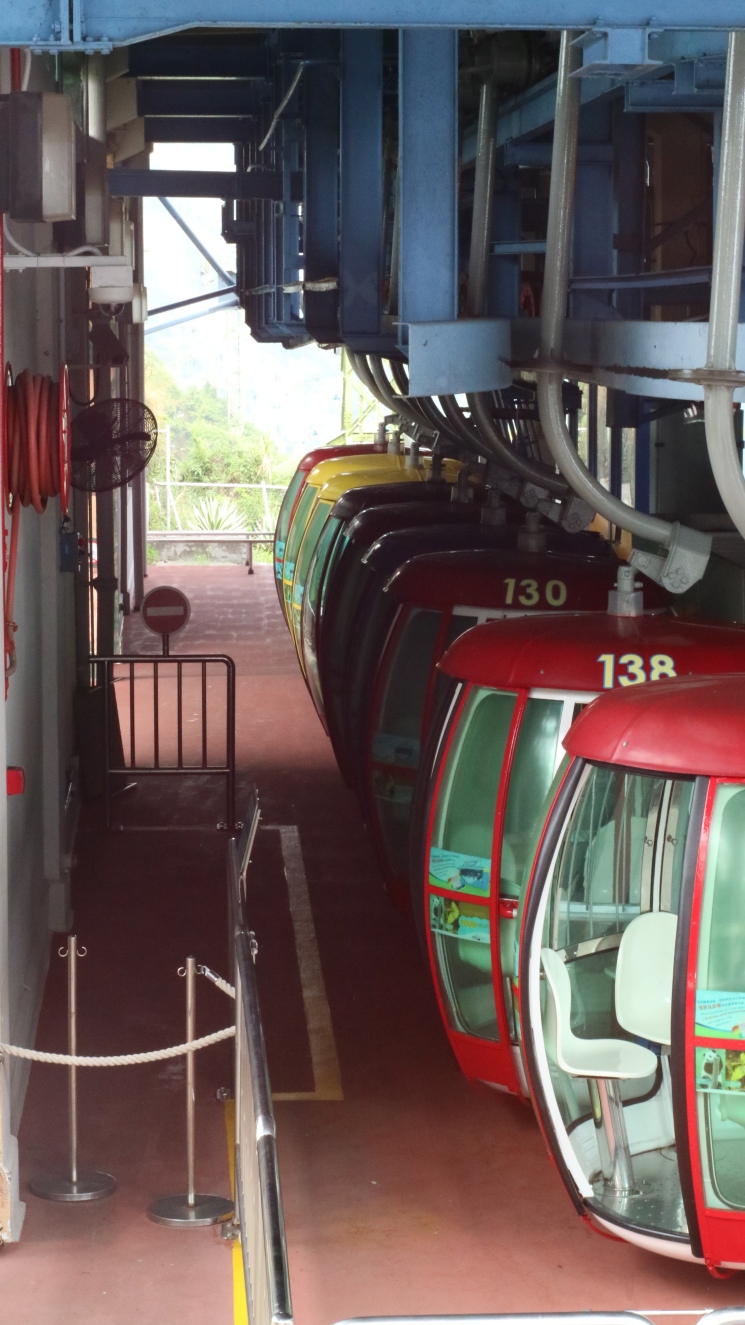 The ‘Ocean Express’ funicular railway system between the Summit and the Waterfront can carry 5,000 people per hour on its three-minute journey. This themed ride utilizes multimedia effects to simulate the feeling of traveling into the depths of the sea.

We had so much fun and we enjoy our visit despite that we’re not able to ride their thrilling rides, we enjoyed the experience, what we saw and what we learned. A highly recommend to visit Ocean Park Hong Kong, you will surely enjoy especially when shared with family or friends.

Usually confident and calm, Gino is dynamic, intuitive, and a little grain of shyness. He has a keen active mind that is capable of planning ahead and fast decisions. He tends to give out honest helpful advice in a friendly manner. Gino likes to dress smartly in clothes he feels comfortable. Ambitious but not overly so and can be generous to those he loves. View more posts