Second day and it’s Disneyland Day! For me this is the highlight of our Hong Kong vacation, you know I’m still a kid inside (actually all of us hahahaha). We woke up early so we can start great and maximize our 1-day Disneyland experience. From TST, we took a train going to Sunny Bay; the travel was around 30 minutes and 11 stations.

On September 12, 2005, Hong Kong Disneyland opened to the public, and the park has two luxurious hotels occupying 126 hectares on Lantau Island.

Tribya: Disneyland was constructed to boost Hong Kong economy during the SARS epidemic on 2003. Shanghai Disney Resort was deliberately slowed down as support from Beijing to make way for Hong Kong’s Disneyland growth.

So as early as 4 AM we all woke up and prepared to make sure we seize the whole day and try most of the rides, attractions and everything in Disneyland. We took the train from TST to Sunny Bay and then transferred to Disneyland Train, a special train with Mickey Mouse head shape windows. When we arrived, we queued for our tickets and then get the park map and planned for the rides and attractions. The plan is simple – to try “all” in a counter clockwise manner and no crisscrossing to optimize the experience. Tip: It is great to visit Disneyland during weekdays as it has fewer visitors and less queuing and you’ll surely enjoy.

The first ride we took was the Jungle River Cruise then visited Tarzan’s Treehouse in Adventure land. The first extreme ride we had was the Big Grizzly Mountain Runaway Mine Cars; this is like a roller coaster. For me, it seems scary (I’m not a fan of roller coasters), but I put in my mind that this will be fun and it is safe, and I’m right! Hahahaha I will surely ride this again when I come back. What I like the most of this ride was when the mine cars would run backward after it will try to reach a peak and then run forward again, that was awesome!

We were all fascinated by the laser works at Mystic Manor as it will create an illusion that it’s a stardust that will animate everything in the chambers. Tribya: The Mystic Manor exterior design is inspired by Bradbury Mansion (now demolished) at 147 North Hill Street in L.A Bunker Hill. Mystic Manor tells the story of Lord Henry Mystic and his monkey Albert. Having recently acquired an enchanted music box, Albert opens the box and brings everything inside the house to life (https://en.wikipedia.org/wiki/Mystic_Manor).

Next stop we had was the Toy Soldier Parachute Ride that tickles our tummies during the semi-drop of the parachute and Slinky Dog Spin at Toy Storyland; we had a chance too to have a photo opp with Jessie, the cowgirl character at Barrel of Fun.

We had our lunch at Royal Banquet Hall; Royal Banquet Hall has four food stations – Grill, Sushi, Dim Sum and Kettle. The interior of the restaurant is an ornate Gothic dining hall with soaring archways, vaulted cathedral ceilings, marble columns, iron chandeliers, colorful murals and statues of the Disney Princesses like Cinderella, Snow White, and Belle with their princes sharing a romantic waltz.

If you like Japanese food like sushi, bento boxes, ramen soups, curry pork chops, or vegetable tempura udon soup, then this is your station!

After we had our sumptuous lunch, we explored the Fairy Tale Forest and took lots of pictures of the garden. Tinkerbell photo opp is in the forest too, and the two girls were excited to have a picture with her! Mickey’s PhilharMagic was next. It’s a 4D theater with 150 foot-wide wraparound screen in almost 180-degree. The show is 10-minutes long, and we enjoyed the memorable and famous Disney songs like Be Our Guest (Beauty and the Beast), Part of Your World (The Little Mermaid), I Just Can’t Wait To Be King (The Lion King), You Can Fly (Peter Pan), and A Whole New World (Aladdin).

3 PM and it’s Flight of Fantasy Parade, the festive daily parade with beautiful floats of the Disney characters accompanied by acrobats. The next parade we witnessed was the Disney Paint the Night at around 7:30 PM when Mickey Mouse lights up the night with pixie-dust infused light and color. We enjoyed the glowing characters dancing and singing like Tinkerbell, Ariel, Belle, Lightning McQueen, Buzz Lightyear, Sheriff Woody and Mike and Sulley!

The next extreme ride we took was the Hyperspace Mountain; It’s an epic ride like you’re right out of a Star Wars movie! The sudden twist, rapid climb and sharp plunge, the laser lights and the rushing wind that touches your face, it’s like you are in hyperspace! The two girls were nauseated that we have to rest for awhile and sit on park benches outside the Space Mountain.

After that exhilarating ride, we went back to Adventureland to witness the “Festival of the Lion King” show. This is our first to witness a “professional” musical; I said professional because everybody in the cast is really good, they have a nice voice, got the moves and good looking too, it’s like Broadway! What I love the most was the aerial dance of the swan character and the stage that lift and blow some fire.

Since Adventureland is near to Main Street, we seized the opportunity to have a photo with Santa Goofy at the City Hall building; this was actually to dedicate and to tease as well hahahaha for our friend back in the Philippines that didn’t make the travel with us.

After the pictorial with Santa Goofy, the Main Street, and the major Disney Characters showed up and meet the crowd while a fake snow was falling for everyone. Then, we went ahead to watch Mickey and Olaf set the stage for a new and spectacular adventure to bring to life new and classic Disney stories and movies at Mickey and the Wondrous Book, Disney’s Storybook Theater. The 28-minute musical features a cast of live vocalists, Disney characters, and dancers and found ourselves surprised as we were drawn into the truly immersive experience as each world comes alive.

Another highlight in Disneyland is the “Disney In The Stars” Fireworks; the daily 12-minute fireworks show every 9:00 PM where all the guest’s eyes fixated at the stunning pyrotechnics in gorgeous designs and patterns in the night sky above and around the Sleeping Beauty Castle accented by a medley of memorable Disney songs.

The street-to-sky extravaganza, featuring breathtaking fireworks and an all-new animated light projection show on Sleeping Beauty Castle, promises to warm your heart and fascinate your senses like never before!
-https://www.hongkongdisneyland.com

We enjoyed this day, though our feet were tired we went home with a smile on our face and a heart filled with joy. Tip: Bring extra money to buy for “pasalubong” or some merchandises like shirts, toys, plushes and other accessories. 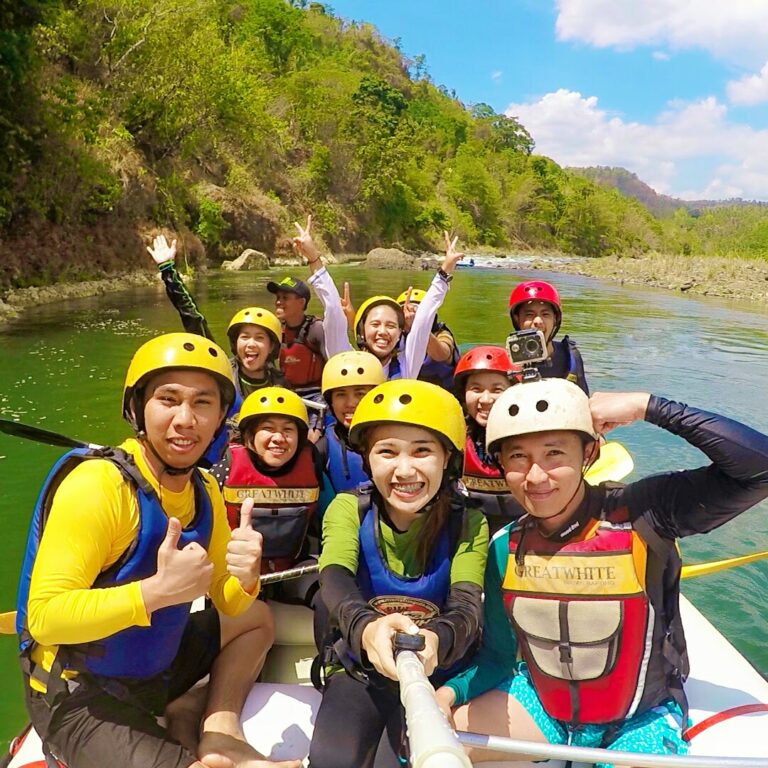 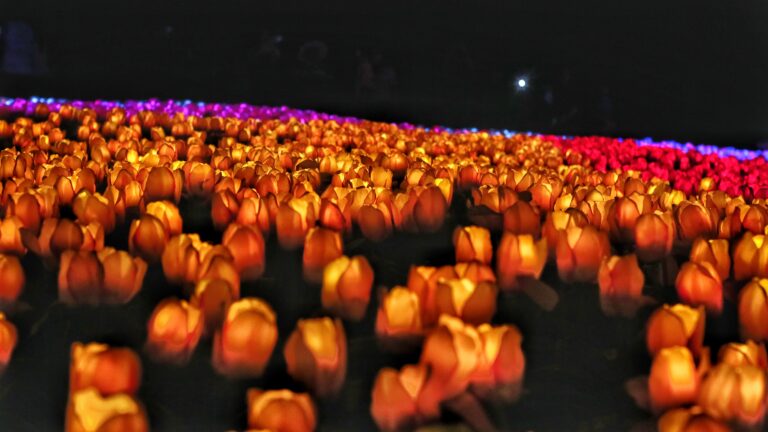 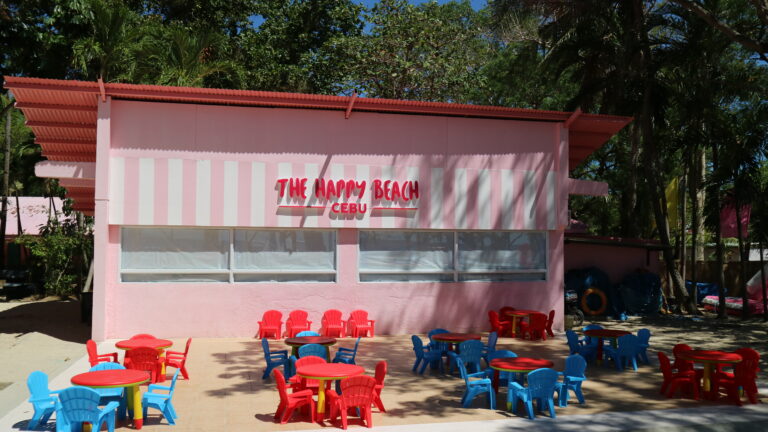 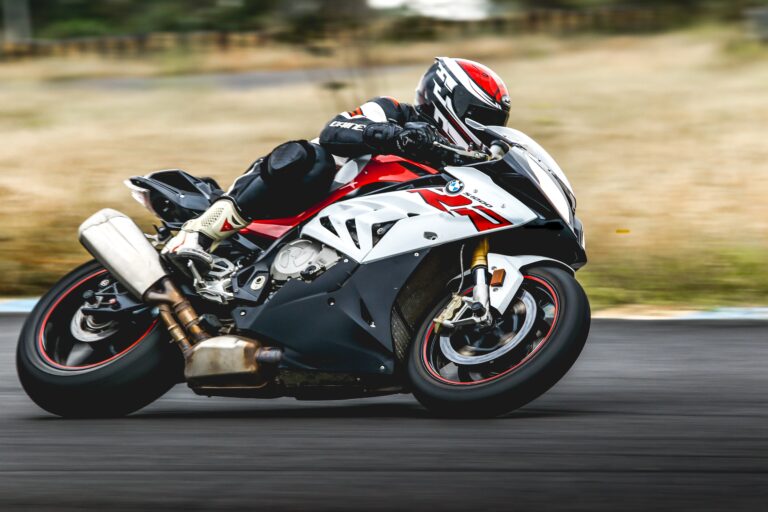